Blog The Resurgence of the QR Code
Back to Blog

The Resurgence of the QR Code

We spend a lot of time thinking about the landscape of marketing, what the future holds and how we can be early adapters today. Perhaps one of the most interesting — and strangely divisive — ways our physical and digital worlds intersect is through the humble QR code.

The Creation of the QR code

A little history: QR (quick response) codes were invented by Japanese firm Densa Wave in the mid-nineties as a more functional alternative to barcodes. From there, the decision was made to make the technology public, recognizing their potential.

Initially, they were a victim of their time. Despite the obvious utility, the technology just wasn’t there when it came to the rudimentary smartphones of the 2010s (think about it – it wasn’t that long ago that we were terrified of accidently hitting the internet button on our phones). Slow mobile internet speeds and a lack of integrated software made their use difficult. So, like many other truly advanced technologies, QR codes went unappreciated (except in certain factory settings) and faded into obscurity despite all their potential.

A Pandemic and a Renewed Interest

Until recently, it seemed as if that’s where the story of the QR would end — a substitute for the barcode we use occasionally at Whole Foods. But as anyone who’s left their house in the last six months can confirm, something strange is happening to QR codes.

From touchless payment to restaurant menus, the QR code (now with sufficient integrated technology in every smartphone to support it) has made a major resurgence in a time where we’re afraid to touch anything.

The Future of QR Codes

To paraphrase, a recent article from pymnts.com (you can read it here) aptly describes QR codes as “a solution in search of a problem” — and it’s probably safe to say that a pandemic certainly qualifies as a “problem”. But, just like the creator of the QR code all the way back in 1994, we’re finally seeing the full potential, particularly in the world of digital wallets and touchless payment.

One of the main ways QR codes will continue to be an integral part of our day-to-day going forward is through the “pay by app” model of business where many individual merchants and most major chains have their own apps allowing QR code-based payments.

If that’s not a glow-up for the QR code, we don’t know what is.

The rebirth of the QR code comes with the promise of exciting new ways to continue using the technology. By now, most marketers recognize the renewed potential of QR codes, even in a post-COVID future.

For us at Strata, the use of QR codes is the continuation of a trend we’ve recognized for some time, only having been accelerated — not created — by the pandemic. We’ve been generating and incorporating QR codes into our marketing campaigns as we’ve kept a finger on the pulse of marketing technology. They’re a great way to merge print and digital, and we’ve used them in our direct and dimensional mailers, as well as other collateral like brochures and business cards. So, while it’s been a long-time coming, it’s finally safe to say that the possibilities for QR codes are truly endless.

Are you interested in working with a guiding hand that can help you incorporate QR codes into your marketing materials? Contact us to get started.

Ready to put our people, processes, and technology to work for you? Click below to get in touch. 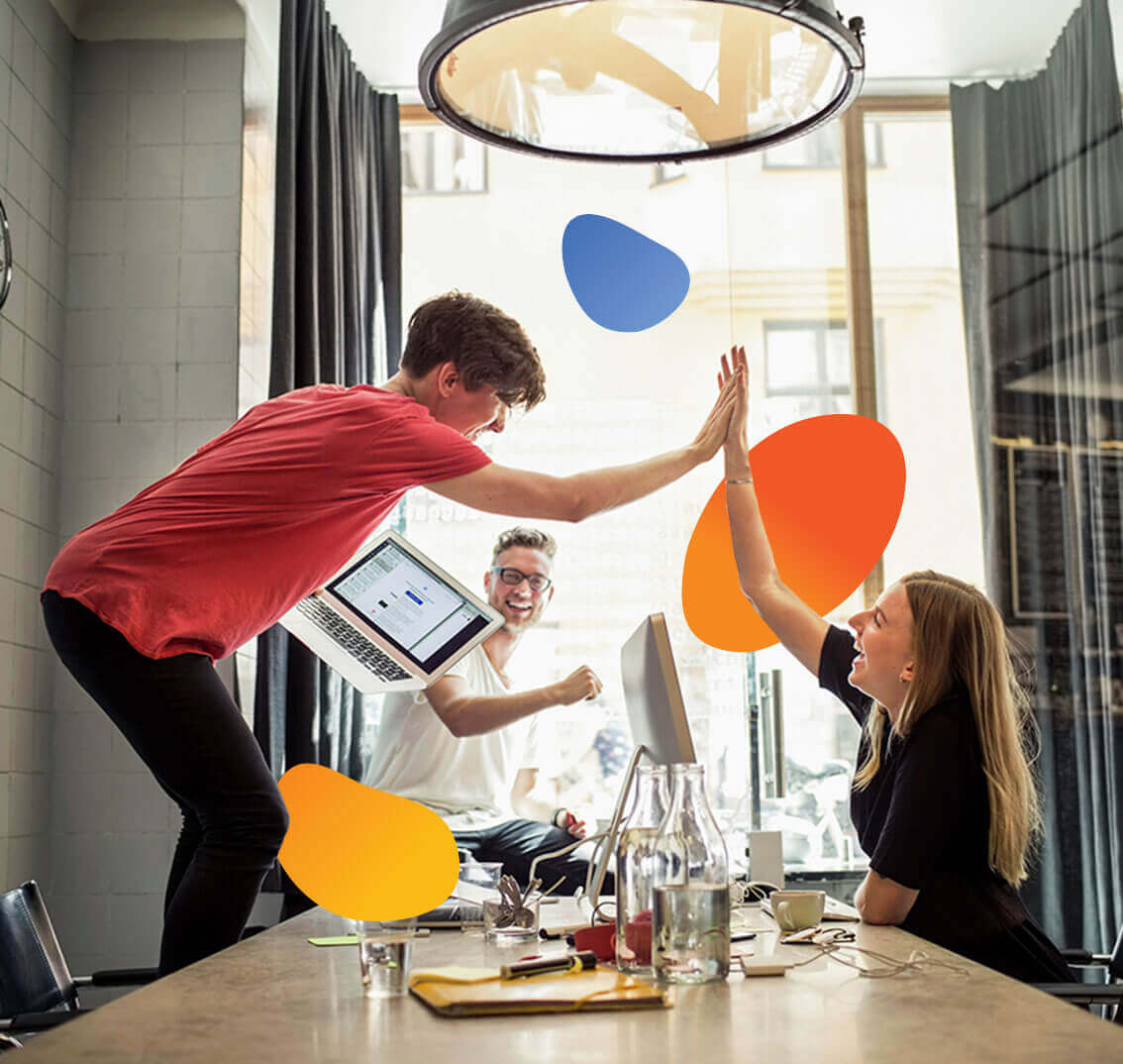